How to Make a Recruiting Video for Men's Soccer Scholarship

The preferred way for coaches to evaluate recruits is to observe them in person at club tournaments, but that doesn’t mean they will have an opportunity to see every recruit who’s on their radar compete in person. That’s where a well-done recruiting video can play a big role. The video will serve two key purposes: Provide coaches with a way to make their initial evaluation of an athlete, and if the coach cannot see them compete in person, the video might be the only way that coaches will get to see a recruit play. Here’s how it typically works:

In this article, we focus on what athletes need to include in the initial highlight video that they’ll be sending around to college coaches. There are specific skills to showcase and different techniques to use to ensure athletes are making the best first impression.

Where to get highlight video footage?

In general, college coaches want to know how athletes respond in a game, so they’d prefer to see game footage over practice footage. Most coaches want to observe how athletes see the pitch—they need to judge their decision-making and skills. Think about it: If a college coach isn’t going to have the opportunity to watch someone play in person, what’s the best way for an athlete to showcase their talent as a men’s soccer player? It’s showing their best game footage.

How long should a soccer recruiting video be?

The recruiting video should be 3–6 minutes long and include 20–25 clips of game action for field players. Any longer, and it will run the risk of having the coach lose interest. Position players should create a men’s soccer highlight video with game footage. Goalies should create a men’s soccer skills video that’s supplemented with game footage and highlights.

Editing tips, how to pick the right plays

Once the footage is shot, the next step is to edit it down to the best 3­–6 minutes, which includes 20–25 game clips for field players. Start the video off strong with big highlight plays. Recruits have about 30 seconds to make an impression on the coach, so pick opening plays or skills that will leave an impression. From there, make sure to add in other key skills that college coaches want to see. The goal is to get coaches hooked in the first 30 seconds, so they continue watching the video to see the depth of the skillset. During the video, athletes can distinguish who they are in each play by using a simple arrow, a circle, a spotlight—something clean and simple to alert the coach who they should be watching. 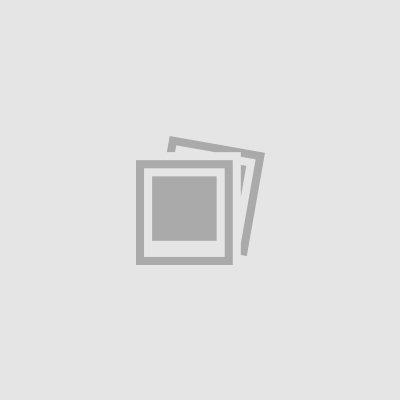